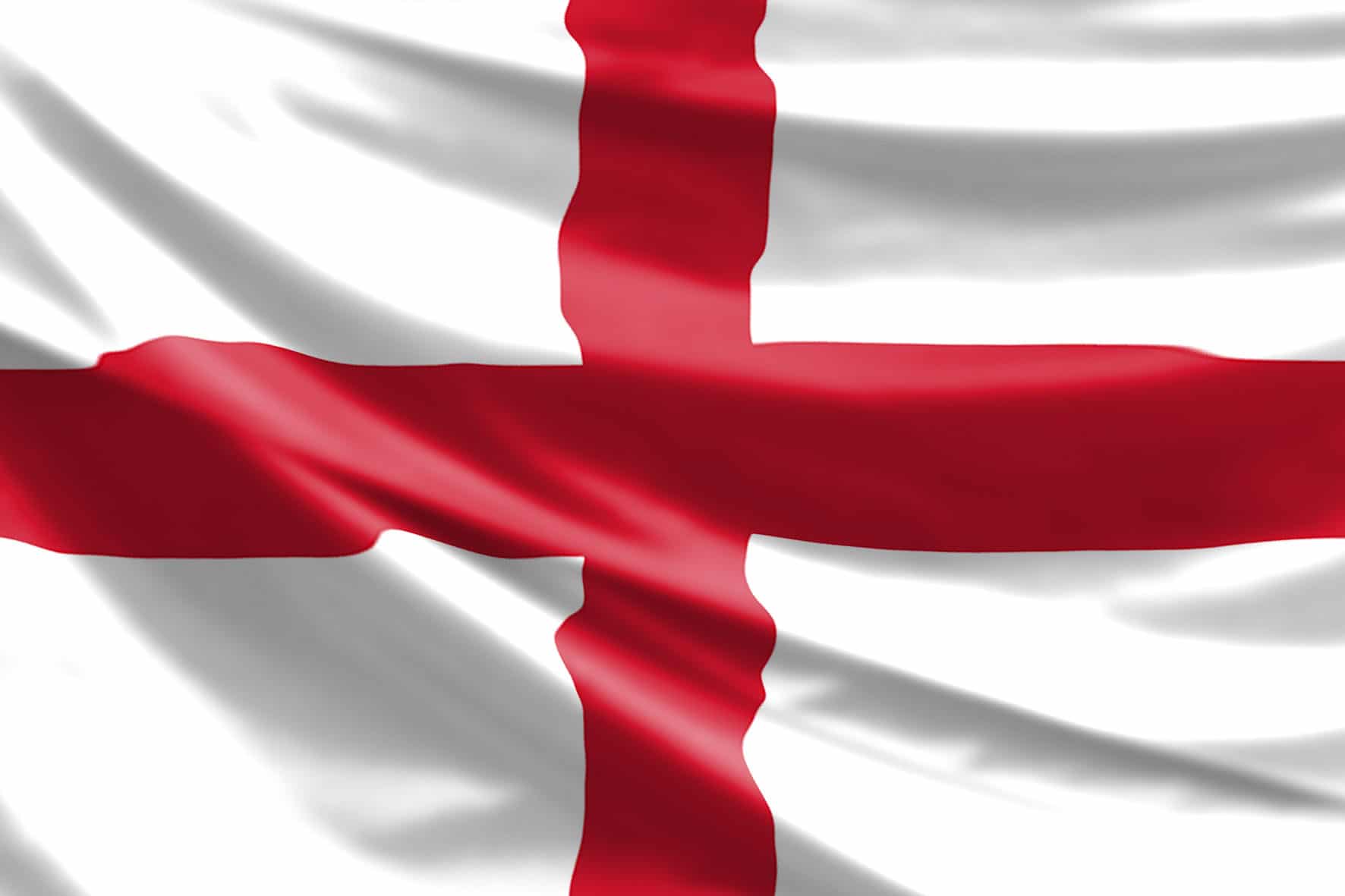 I’m not a fan of rugby generally, so that might have something to do with it, but I was not bothered whether England won the Rugby World Cup or not. I wouldn’t have felt the elation that I possibly should have had they won, but neither do I feel the devastation that they were defeated that I still feel after last year’s Champions League final. It’s also interesting, to me at least, that I say “they”. It’s made all the more complicated that England’s opponents in the RWC were South Africa, and in my happiness for their captain to defy the odds to become the first black man to lift the trophy, it’s clear that the main reason for my ambivalence is to do with race.

Now, I’m a born and bred Londoner, I’ve never lived outside of this country and don’t know that I could either – though dreams of chilling on a beach in the sunshine somewhere, for a few months each year, recur. I love this country, not in a hubristic way that looks down on anywhere else, maybe with the exception of the US, but because for better or for worse it’s my home. Wherever I travel to, when I arrive back at Heathrow or Gatwick, there’s always a sense of comfort that says “ I’m back!”

The issue then is not that I’m not patriotic, I am, and along with many others I do what I can to make it an even better place. I fully support Team GB athletes at the Olympics, the ‘problem’ I have is with England teams for rugby, cricket and even football. Part of it is to do with my vintage, and the fact that I can still remember all-white England teams that didn’t seem to represent me, that I would see brilliant players like Ian Wright and not understand why they did not get more England caps or why it took so long for Asian players to get in the England cricket team. The main point though, is that still today in 2019 in the official census classifications from the Office for National Statistics, that is the basis of so many ethnic monitoring forms that are used by employers throughout the country, I cannot state that I’m English solely because of the colour of my skin.

On a football message board I use, someone who was white proclaimed that if you are not white you can only be British not English, and I responded that if someone white ever tried telling me directly that I wasn’t English or that this country was any less mine, that I would strongly disagree. However, as it currently stands, officially, he’s right. We really must get this changed before the 2021 census. This is the 21st Century, and nationality and ethnicity are not the same thing. We can be English, Scottish, Welsh and Irish AND we can be white, black or Asian. The Government needs to do this not just to make sure that they get richer and truer data about the country’s racial minority communities, but more importantly to dismantle a blind spot that from birth contributes to the structural and unconscious racism that could reduce chances of getting to the top by 90% (a point made by Matthew Syed in his brilliant book, Rebel Ideas).

I look forward to things changing because there really is no reason not to address this, because whilst it persists, we should not be surprised about race disparity in outcomes further down the line, when it’s been hard wired in from the very beginning.